For many restaurants in the River Wards, the first week of outdoor seating provided an opportunity to rehire at least some employees and get back to some semblance of normal business operations. 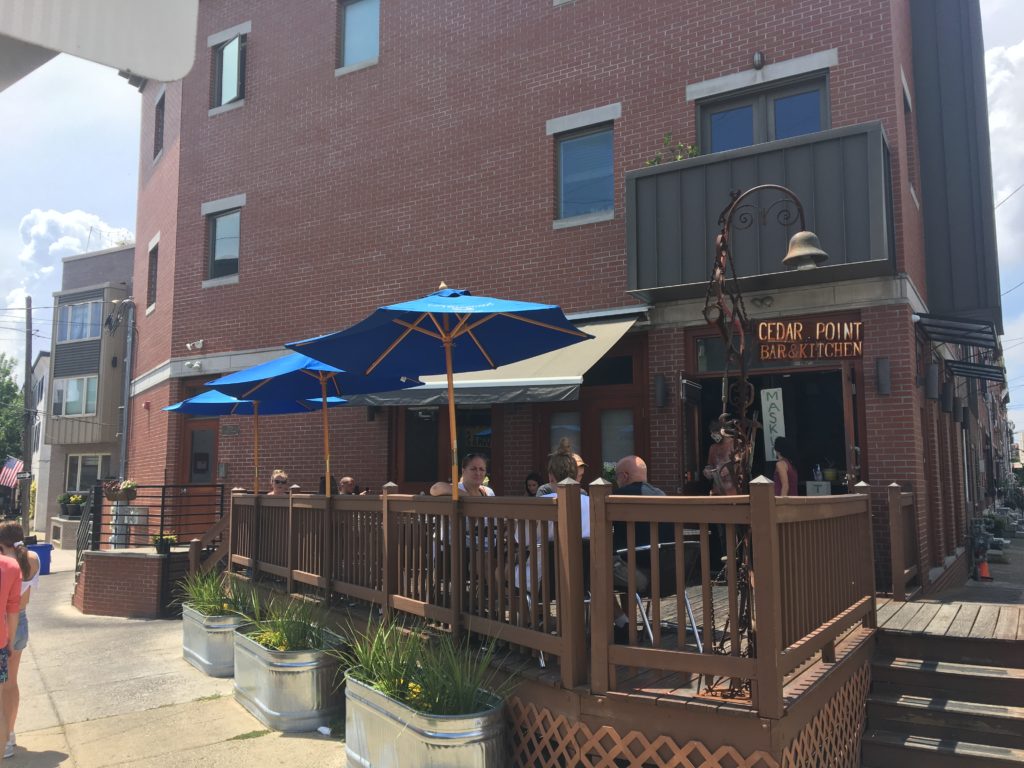 Efforts to maintain a vacated lot-turned-sprawling garden in Fishtown received a major boost this past week. The Crease Street Garden, located on the 1200 block...
Read more
News

Henon to remain in office until sentencing

City Councilman Bobby Henon (D-6th dist.) released a statement indicating he will remain in office until he is sentenced on Feb. 22. A federal jury...
Read more
Features

A new community at Grace Episcopal Church and the Incarnation in Port Richmond is looking to reimagine how young people can engage in Christianity. Called...
Read more
5,875FansLike
2FollowersFollow
- Advertisment -