City residents and lawmakers unite to take on illegal fireworks

“Beyond just being an annoyance, we have to think about our veterans community and the impact that it has on our veterans, particularly those who are suffering from PTSD, our children who are on the autism spectrum … and also our small children, our pets, our seniors,” said City Councilmember Cindy Bass. “This is just not something that has to happen.” 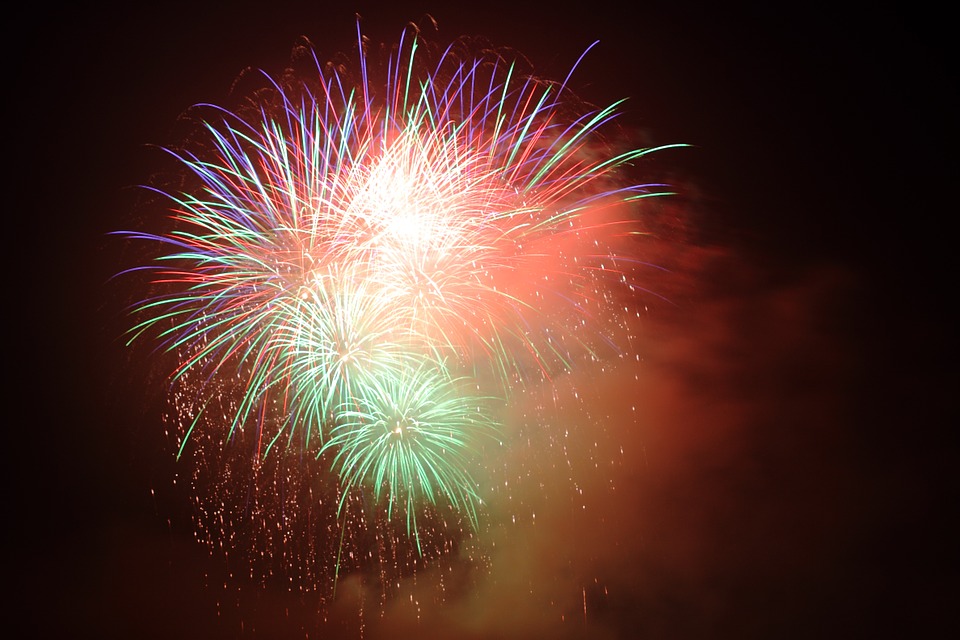 After weeks of suffering from lack of sleep, scared pets and PTSD triggers, a group of Philadelphia residents has banded together to put an end to illegal firework use in Philadelphia.

“We have a dog that’s a rescue and she’s just terrorized every night and we thought it was our problem – that it was where we lived and peculiar to our dog,” said Mount Airy resident Jean Gajary. “Then I saw all these complaints on the social media site Nextdoor and I started to realize this is not peculiar to us.”

As a result, Gajary started a resident-led task force, eventually named Stop Philly Fireworks, in a desperate attempt to pass legislation that curtails the use of fireworks. So far the group has seen some success. A bill introduced in July – and co-sponsored by state Rep. Joe Hohenstein – would repeal a 2017 law that permitted the sale of certain fireworks within Pennsylvania. The 2017 law came with strict regulations. For instance, the bill stipulated that fireworks could not be set off within 150 feet of any structures and cannot be set off on public property such as parks, public streets and schoolyards. But as many Philadelphia residents know all too well, these regulations have not been adequately enforced.

“We’ve been finding out that even good strong, well-defined regulation isn’t going to do the trick because (of) enforcement in this area,” Hohenstein said in a Thursday Zoom meeting. “There is almost (no) space in Philly that is 150 feet in clear space on private property that someone would legally be able to set these things off.”

In June, City Councilmembers Cindy Bass, Cherelle Parker, Derek Green, Mark Squilla and Maria Quiñones-Sánchez introduced legislation that called on the General Assembly to reverse the legalization of the sale of consumer fireworks in the state.

“Beyond just being an annoyance, we have to think about our veterans community and the impact that it has on our veterans, particularly those who are suffering from PTSD, our children who are on the autism spectrum … and also our small children, our pets, our seniors,” Bass said. “This is just not something that has to happen.”

Capt. Pedro Rosario, commander of the 24th Police District, said that he first noticed the rise in illegal fireworks around the beginnings of the George Floyd protests toward the end of May. He said his district alone has fielded more than 2,400 calls for nuisance fireworks since May 29.

“Factor in a city that is dealing with gun violence on a daily basis, factor in my specific issue of Kensington Avenue and dealing with the opioid epidemic and the coronavirus pandemic,” Rosario said. “Throw [illegal fireworks] into the mix and it’s incredibly difficult to cope with the scale of how to enforce this.”

Shawn Wilson, founder of a veterans-advocacy organization called Veterans in the Hood, said that he’s “received numerous calls from the spouses of veterans … as well as children of veterans who are truly going through some challenging and horrifying times because of these fireworks.”

The sounds of fireworks can be triggering for veterans who have fought in wars.

“I’ve sat with veterans who are in the basement of their homes because they’re hearing the same things they heard while they were on active duty and in conflicts abroad,” said Wilson. “No one can really understand unless you’ve walked in those shoes.”

Kristen Tullo, state director for the Humane Society of the United States, said that animal shelters routinely report an influx of lost animals during Independence Day as a result of fireworks scaring away animals.

“Now they’re having to worry about that all the time,” she said. “But that’s not the only issue. Pets can also get spooked and then run out and killed by a vehicle. I read a heartbreaking story about a horse that was killed when it ran out on a Fayette County road and it was hit by an SUV. There have been barn fires that have killed animals because of fireworks right in our state. And this is all since 2017 when this year-round fireworks law went into effect.”

She added that birds in particular often suffer from disorientation when fireworks go off in the sky.

State Sen. Christine Tartaglione, who is a co-sponsor of the Senate version of the bill, voiced her support for repealing the 2017 law as well.

“Enforcement can be very difficult, police tell us, due to the random and transient nature of the problem and because officers must respond to so many other problems like shootings, robberies, burglaries, sexual assaults and deaths,” she said. “In addition, due to their explosive nature, illegal fireworks pose serious threats to private properties and generally untrained and often reckless users.”

Tartaglione also noted the danger of fireworks getting into the hand of children. A 12-year-old boy, she said, had suffered “critical injuries” when an explosive firework discharged in his hand.

State Rep. Mike Driscoll supports the repeal of the 2017 law despite having voted for it at the time.

“The revenue it’s generating [from legal firework taxes] amounts to 75 cents per resident of Pennsylvania per year and that doesn’t count the awesome externalized costs, which have not been added up over serious injuries, time with the police … the fires, the property damage, the toxic debris. So I’m not sure that revenue-wise even during these difficult economic times it can even be justified.”

Interestingly, excessive fireworks is a problem not unique to Philadelphia in the last several months, casting doubt as to whether the 2017 Pennsylvania law really has anything to do with the spike in illegal fireworks. In Boston, for instance, fireworks nuisance calls to police were up 2,300 percent in May. Similar complaints in Pasadena, California were up 400 percent in June. Calls have also “skyrocketed” in Brooklyn, New York throughout June, according to the borough’s president Eric Adams.

Whatever the cause of the problem is, residents want it stopped.

“This affects our 102-year-old aunt, my 94-year-old grandfather, my 89-year-old aunt who lives across the street from a playground. She can’t get any rest,” said Stop Philly Fireworks member Darlene Temple. “Everybody is just so sick of the fireworks and we don’t know what to do.”

If you’re looking to do Eagle chants and hear hosts scream that the offensive line sucks or Doug Pederson is a bum, this might...
Read more
Featured | Home Page

It was about 10 years ago when Teri Ramsay’s family faced the reality of one of the hardest decisions they ever had to make....
Read more
News