Snow’s campaign platform includes a “People’s Bailout” that addresses a variety of issues people are facing right now, including economic problems stemming, in part, from the COVID-19 crisis. 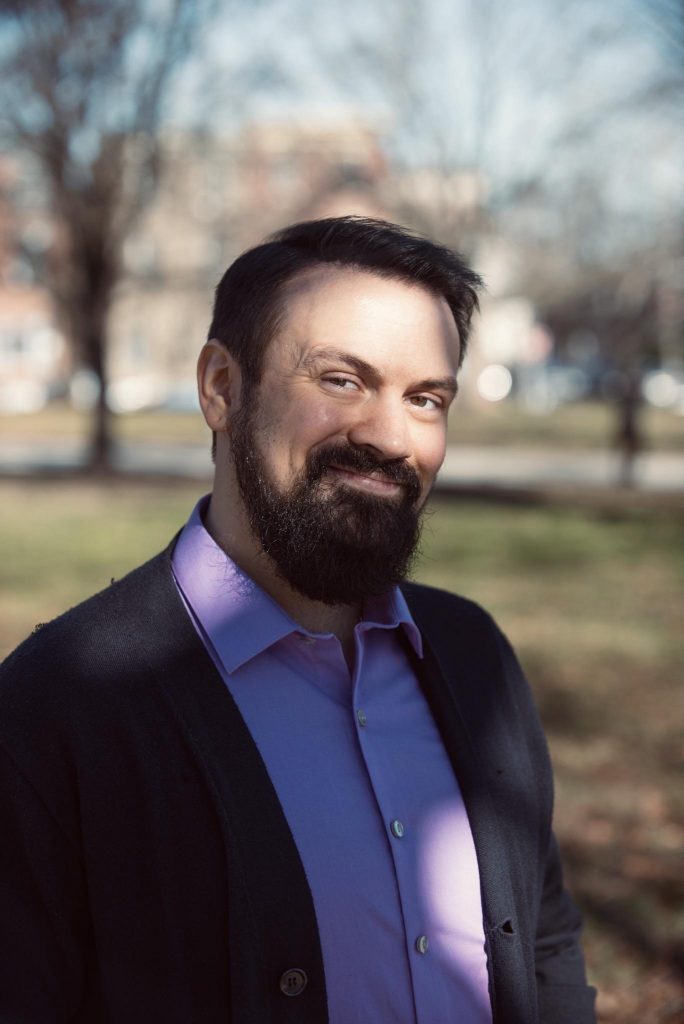 Kensington resident Salem Snow, who bills himself as “a grassroots left-wing alternative to establishment politicians,” has announced a run for Congress. Snow will challenge Brendan Boyle, incumbent congressman for Pennsylvania’s 2nd district, in the 2022 Democratic primary.

Snow’s campaign platform includes a “People’s Bailout” that addresses a variety of issues people are facing right now, including economic problems stemming, in part, from the COVID-19 crisis.

“Things were rough for working-class folks before COVID, but the pandemic has really highlighted the failures in our system created by corporate politicians,” said Snow. “As a direct result of Congress being made up of primarily corporate-funded politicians, their pandemic response was all about corporate bailouts. So we made our platform a bailout for the people.”

The platform calls for the immediate implementation of Medicare for All and Housing for All, and monthly stimulus payments of $2,000 per person – retroactive to January 2020. It also includes the cancellation of rent and mortgage payments, and demands that high-speed internet be made a public service.

Snow’s campaign will begin without a public launch event so as not to put the community at further risk.

Snow recently co-organized direct action in his neighborhood. In response to police arresting a Latino man in his neighborhood, Snow – along with Norris Square Community Action Network and other residents – called for DA Larry Krasner to drop the charges. The protest put forward a petition that gathered nearly 1,000 signatures endorsing their demands.

In addition to organizing in the local community, Snow worked on the Bernie Sanders presidential campaigns as a volunteer in both the 2016 and 2020 races. He was also an original member of Philly For Bernie, an activist group that organized and campaigned for Sanders in the most recent presidential Democratic primary.

Snow has earned a reputation as an unflinching firebrand in Philadelphia with his call-out tactics and willingness to disrupt the status quo. He’s made a habit of voicing criticism against not only the Democratic establishment, but political fundraising methods involving corporate PAC funding and dark money.

“We’ve tried playing nice in politics and it didn’t get us anywhere. We can’t give politicians or organizations a pass on corruption just because they’re in our party” said Snow. “That’s exactly what got us into this mess. And now that Biden successfully defeated Trump – and Democrats have a majority in both the House and the Senate – there’s never been a better time to get the corruption out of our party and put working class people in office who will build a system that works for all of us, not just the rich.”

Water Ice with a Cop

As a lifelong resident of Fishtown, Rose Ellis has seen the parking situation in her neighborhood go from good to bad. “Here’s an example,” said...
Read more
Featured | Home Page