The goal of the fund is to create a fund of money donated by foundations, corporations and individual donors and give Kensington residents power over how to distribute the money. 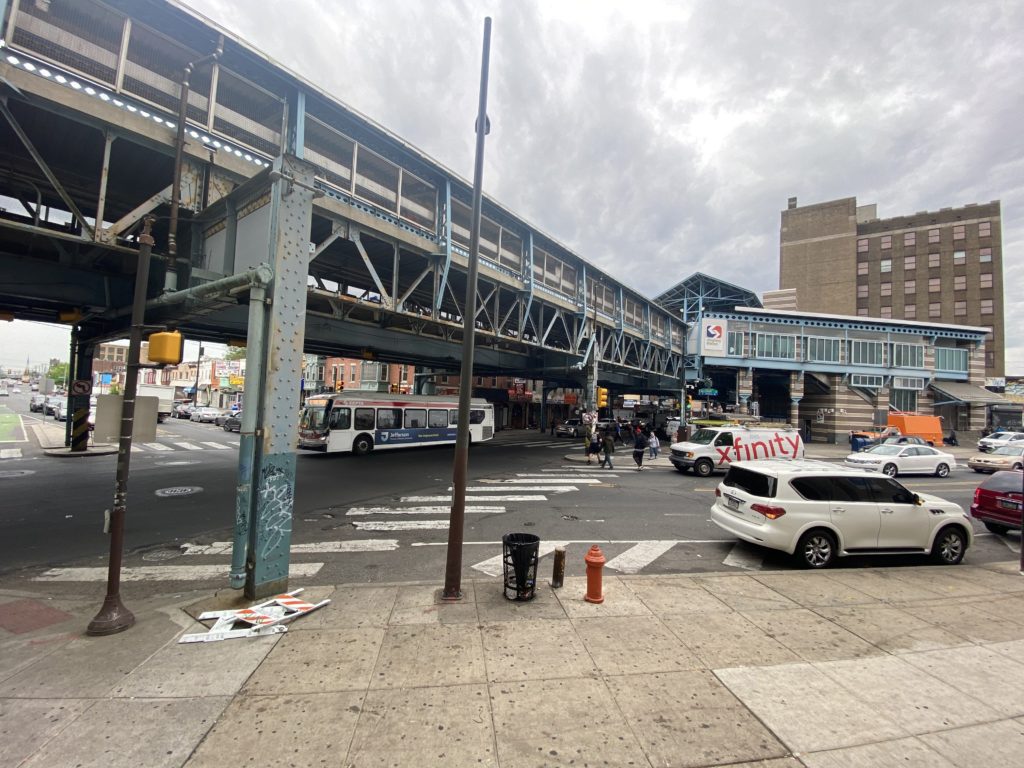 The office of Mayor Jim Kenney announced last week the creation of the Kensington Community Resilience Fund, an effort the city is calling “a public-private-community partnership between community members, the City of Philadelphia and regional funders to explicitly address the community impacts of the opioid crisis in Kensington.”

The goal of the fund is to create a fund of money donated by foundations, corporations and individual donors and give Kensington residents power over how to distribute the money.

“I think what we’ve come up with and what was released is going to be good for community members and putting the power in the hands of residents who know best,” said Rider.

What the Community Advisory Committee came up with was the decision to give away $10,000 grants to grassroots organizations that can do something positive with the money.

“I’m weary about a $10,000 grant being sustainable,” said Rider. “But I think we’re going to be wowed by the creativity that will come out of these small community-led groups.”

Another leadership tier is the Community Grantmaking Panel, which is composed entirely of Kensington residents. The panel will provide recommendations for grant awards to the KCR Fund Steering Committee of funders and city representatives charged with overseeing the management functions of the Fund. The KCFR Steering Committee, which is the third tier, will provide final approval for the release of funding proposed by the Community Grantmaking Panel. It’ll also provide general oversight and guidance, management of the fund administrator and fundraising support.

NKCDC executive director Bill McKinney was optimistic that the fund could create community participation, but cautioned that truly reforming the Kensington neighborhood would cost hundreds of millions – maybe even a billion – dollars. To date the fund has secured financial commitments of about $200,000 and hopes to reach its funding target of $500,000 by the end of its first year.

“It’ll fund projects that have impact,” McKinney said of the fund, “but the reality is just looking at the opioid crisis we’re talking about hundreds of millions of dollars in that industry up here.”

McKinney said the neighborhood still suffers from key issues such as a lack of access to addiction and mental health treatment, housing and development plans.

“It’s a pretty small amount of money for the amount of problems in Kensington,” she said. “And it’s not going to make a whole lot of sustainable change.”

That being said, there is reason to believe that the fund can still create some positive change.

“I think there’s a lot of opportunity in the whole process,” said Rider. “This is just one tool in the toolbox of things that Kensington needs, and I think it’s a great step in the right direction. But we can’t see it as an end-all solution or success. It’s got to be a part of something bigger.”

Representatives from the Scattergood Foundation and the Douty Foundation had positive things to say about the fund.

“I think the community will do its part to make great grants and I think philanthropy needs to follow,” said Joe Pyle, president of the Scattergood Foundation. “I challenge others to make investments in this fund to allow community members to do good in their community.”

“This is an approach to funding support that is talked about in various philanthropic circles, and to me it is really gratifying that this group is moving on this approach of trust-based community-centered grantmaking, and that this fund is centered on the No 1 asset of the Kensington community – its people,” said Jennifer Leith, executive director of the Douty Foundation. “It harnesses the power, the passion and the voice of the full community and gives it the tools and resources to plan its future, embodying the notion ‘no decisions about us without us.’ ”

Kenney said he was convinced the fund would become “an important step to improve the quality of life in Kensington as we fight the scourge of opioids.”

“I’m particularly pleased that grants will be evaluated by Kensington residents — for who knows better about the needs of this great but challenged community than those who live there,” said Kenney in a press release. “I want to thank all of those who have stepped up to make this happen, particularly the funders — and I hope their philanthropy will encourage others to join in this vital effort.”