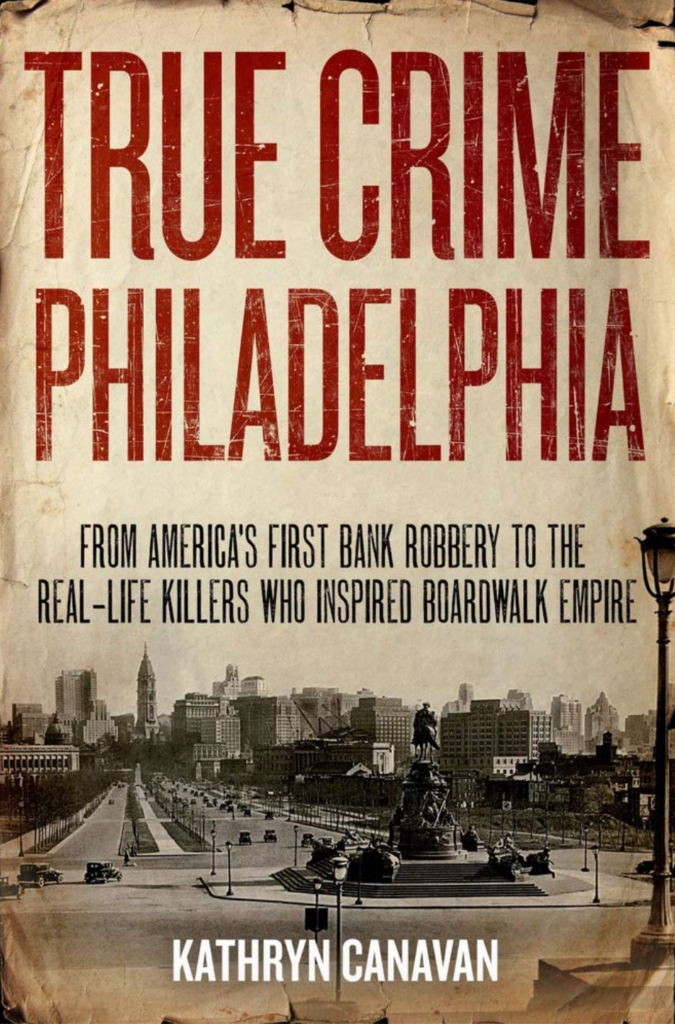 A new book exploring crime in Philadelphia is set to be released next month.

Titled True Crime Philadelphia: From America’s First Bank Robbery to the Real-Life Killers Who Inspired Boardwalk Empire, the book examines the city’s most notorious criminal acts and the people who perpetrated them over the last nearly three centuries. It also looks at the ordinary citizens, detectives and law enforcement officers who intervened to quell those crimes.

Kathryn Canavan, the book’s author, has worked as a freelance and staff reporter in four different states. Her work has been published in USA Today, The Philadelphia Inquirer, The Daily Beast, Prevention magazine and the History News Network. She has also appeared on Discovery Channel, PBS and C-SPAN.

Over the course of her exploration, while Canavan noted that the sites of historic crimes can be found just about anywhere in the city, it was the selfless acts of innocent bystanders that most stood out to her.

“What I realized as I researched almost 300 years of city crime was how often ordinary Philadelphians stepped into the fray instead of running for safety,” Canavan said.

The book will be published by Lyons Press with hard copies set to be available for purchase on Nov. 15.

Adding tree canopy at Pennypack on the Delaware

Riverfront North Partnership, in tandem with the Arbor Day Foundation, on Saturday planted trees at Pennypack on the Delaware, a park at 7801 State...
Read more
5,875FansLike
1,352FollowersFollow
- Advertisment -