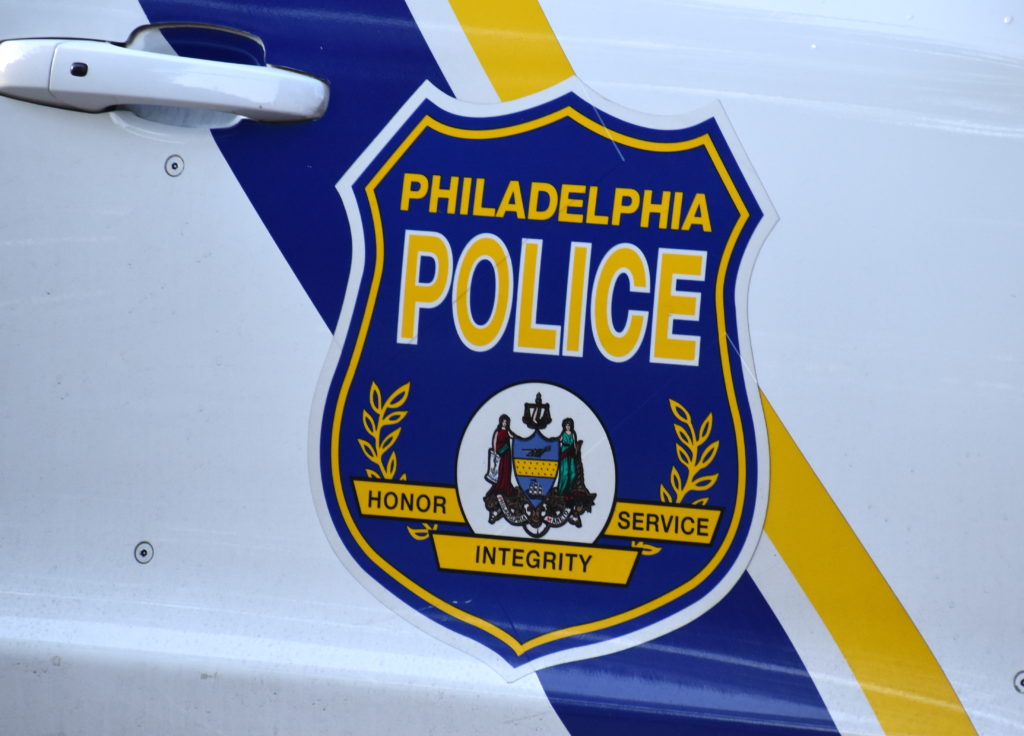 During the South Port Richmond Civic Association meeting on Wednesday, Officer Tina Willis of the 24th Police District provided monthly crime rates for Port Richmond and the surrounding area and also gave updates on the department as a whole.

According to statistics reported by Officer Willis, in addition to a slight rise in theft from automobiles, the number of vandalism incidents was higher in September compared to previous months.

In all, Officer Willis said there were 38 instances of vandalism and 27 cases of theft from automobiles in the last month. A string of catalytic converter robberies made up a good portion of those theft cases.

“People are continuing to leave their personal items in plain view, and we ask that you please remove those items when you leave your vehicle,” she said. “You never know who is watching you.”

Officer Willis also noted that the department is continuing to deal with ongoing staff shortages due to a variety of factors. Just in the last week, she said her district has had to part ways with four officers.

“We are constantly losing officers in the 24th district,” she said. “Officers are constantly retiring, resigning, and taking other career paths or going into other police departments.”

State Rep. Joe Hohenstein, who took part in the meeting, urged the community to take those realities into account and try to exercise some patience with the department.

“We have to make sure we are giving our law enforcement officers some space in the ways that they are handling things and recognize that they are under a lot of stress,” Hohenstein said.