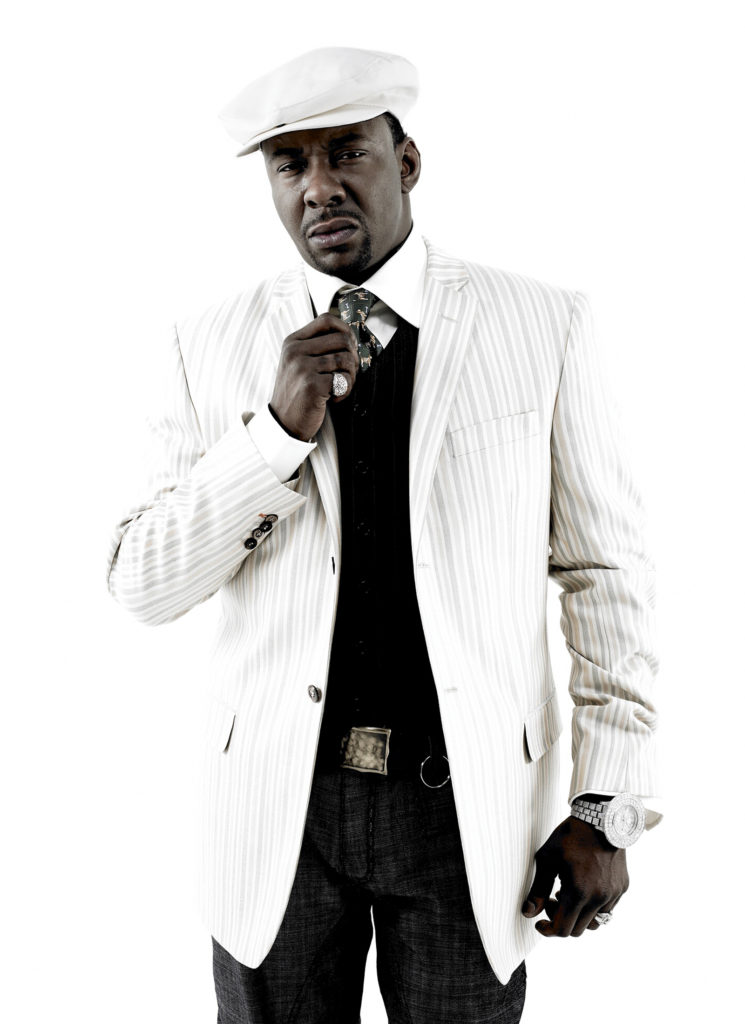 Award-winning artist Bobby Brown is set to perform at Rivers Casino on Saturday, Jan. 15, at 8 p.m.

“Fans will move and groove to some of the best R&B classics from the ’80s and ’90s when Bobby Brown comes to The Event Center,” said Justin Moore, general manager of Rivers Casino, in a press release. “With a performance of classic hits, Brown will take over the stage like he’s always done throughout his illustrious career.”

Brown began his career as a member of the R&B/pop group New Edition, which sold more than 20 million records. That includes the No. 1 hit “Candy Girl” as well as “Cool It Now” and “Mr. Telephone Man.”

As a solo artist, Brown has released four solo albums and a string of Billboard Top 10 hits. His most notable songs include “My Prerogative,” which topped the Billboard Hot 100 chart, and “Every Little Step,” which earned him a Grammy Award for Best Male R&B Vocal Performance. His 1988 album Don’t Be Cruel sold over 3 million copies and hit the No. 1 spot on the Billboard Pop Chart.

More information about tickets can be found at RiversCasino.com/Philadelphia.

The Office of Community Empowerment and Opportunity recently announced that three local organizations are among over a dozen others to receive a total of...
Read more
News