HomeNewsSpecial election to replace Sabatina May 17

Special election to replace Sabatina May 17 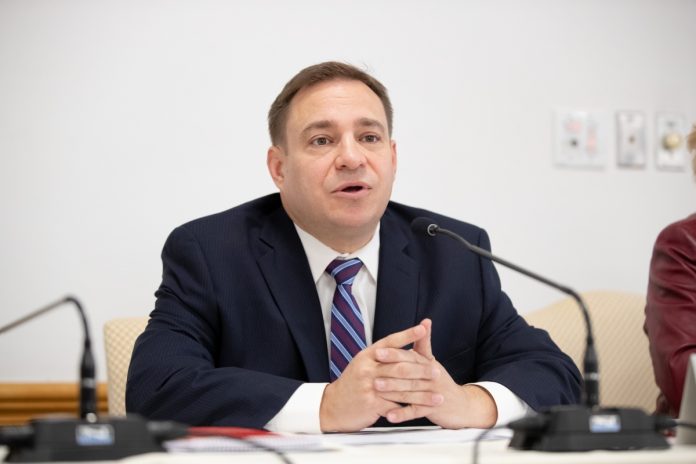 Lt. Gov. John Fetterman on Saturday signed a writ declaring a special election to replace Sen. John Sabatina Jr., who resigned from his Senate seat on New Year’s Eve after being elected to the Court of Common Pleas in November.

The special election will be held during the primary, currently scheduled for Tuesday, May 17.

Fetterman selected primary day to make it more convenient for voters and to save taxpayer money.

Sabatina represented the 5th District for more than six years, from 2015 to 2021.

Democrats were expected to pick their nominee on Monday night, after the Star went to print. Ward leader Shawn Dillon was the favorite to get the nod.

Republicans have not yet selected a nominee.