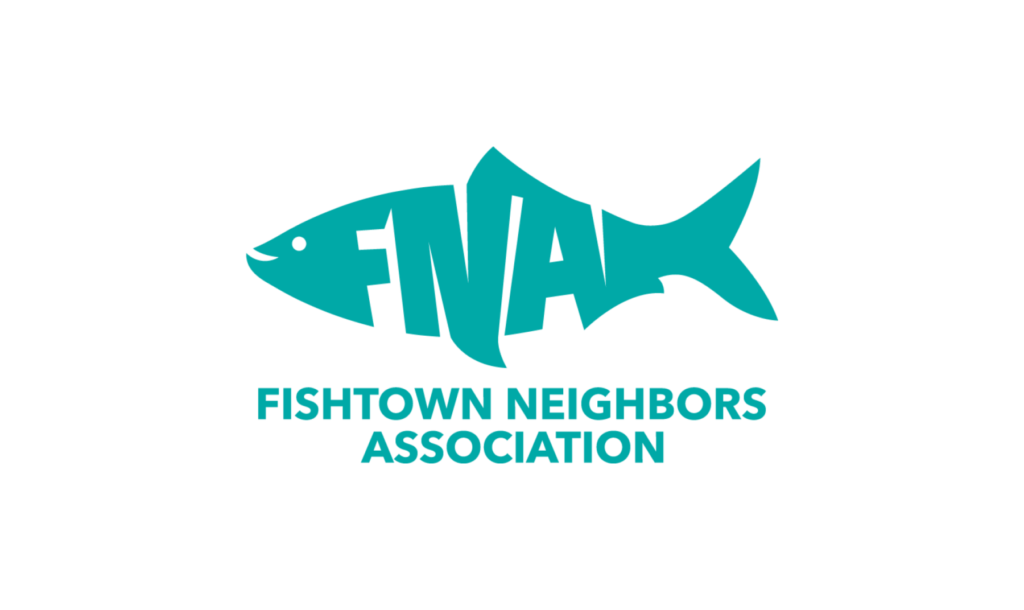 The Fishtown Neighbors Association hosted its first general membership meeting of 2022 on Wednesday, Jan. 19, over Zoom.

The meeting, hosted by FNA president Jon Geeting and attended by over 70 Fishtown residents, included presentations by the FNA’s various committees as well as public safety updates from the 26th Police District.

The chairs of the FNA’s Beautification, Communications, Events, Fundraising, Outreach, Safety and Zoning committees presented, among other things, their goals for the year, projects currently in the works and future events being organized.

Geeting encouraged residents to get involved with the committees, as they not only help to improve the neighborhood, but help develop a sense of community.

“This is where a lot of the work really happens,” Geeting said. “It’s where a lot of good ideas from the neighbors tend to enter the organization and get some legs. And so it’s really important to check those out.”

Public Safety Committee Chairwoman Jennifer Gow and Officer Cinnamon Smith of the 26th district later discussed public safety updates. In the wake of the tragic apartment fires in Fairmount and New York, Gow urged residents to emphasize fire safety in their homes by ensuring smoke alarms are located outside every sleeping and living area on every floor.

“It might sound simple, but it is really important that you have smoke alarms in the right locations,” Gow said.

While no specific statistics were presented, Officer Smith did note that aside from package thefts and theft from autos, there has been a notable uptick in stolen autos and carjackings. To curb those numbers, Smith said that residents must stay vigilant.

“We have to look out for one another,” Smith said. “If somebody notices somebody dropped a key outside the house, pick it up and knock on their door. If you see a package in front of somebody’s house, grab it and leave a note saying, ‘Hey, I got your package.’ We got to look out for each other.”

The date for FNA’s next general membership meeting will be announced in the near future.