HomeNewsJonathan Butler and Gerald Albright to perform at Rivers Casino

Jonathan Butler and Gerald Albright to perform at Rivers Casino

The Grammy-nominated artists will come to town in August 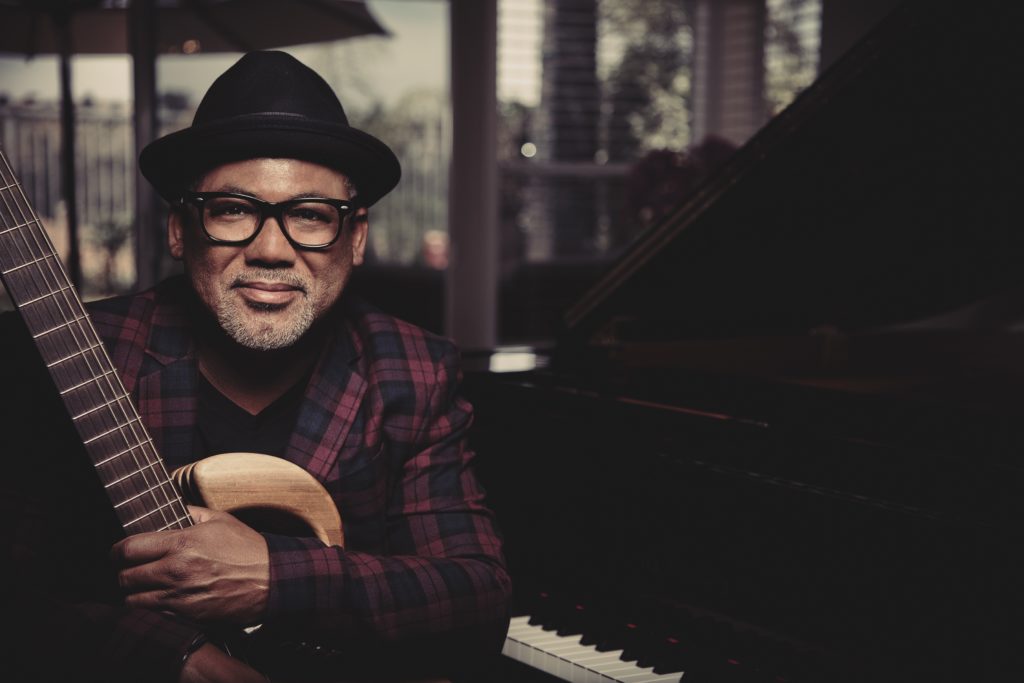 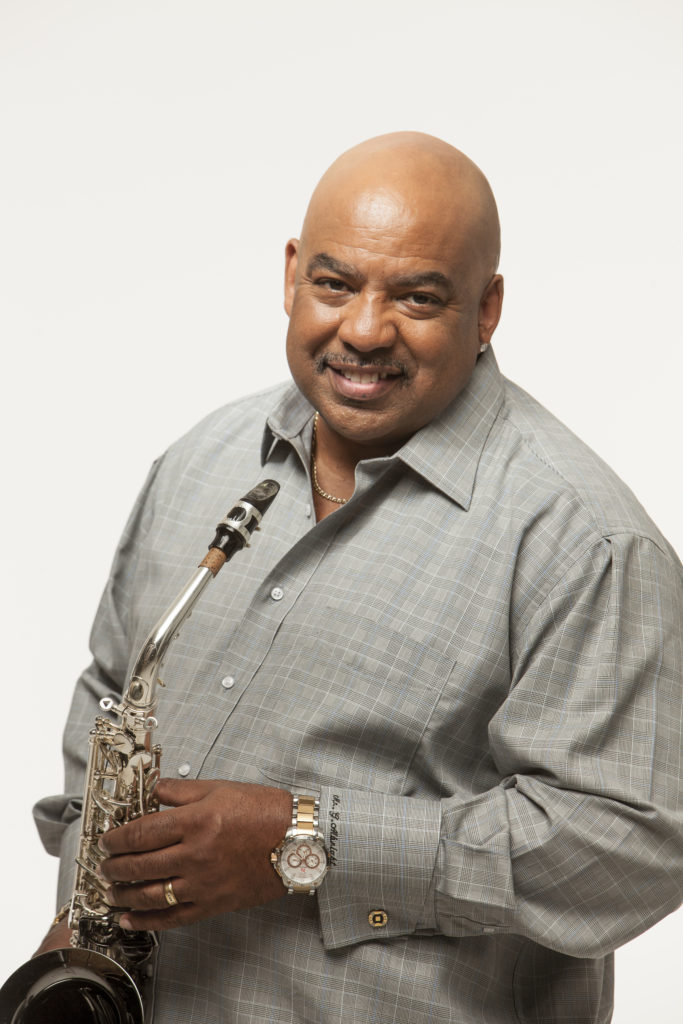 Singer-songwriter and guitarist Jonathan Butler and saxophonist Gerald Albright are both set to perform at Rivers Casino on Saturday, Aug. 20, at 8 p.m.

The duo will be performing a diverse array of sounds, including R&B, jazz and gospel. Butler is well-known for his playful, yet passionate, performances, and Albright has performed R&B and urban jazz concerts at numerous locales throughout the years

Butler, born and raised in South Africa, became the first non-white artist to be played on South African radio and appear on national television. His self-titled debut album, released in 1987, featured the Grammy-nominated hit “Lies.” Other well-known songs include “Going Home,” which earned him another Grammy nomination, and “Sarah, Sarah.”

On the other hand, Albright, upon graduating college in the 1980s, became the bass guitarist for jazz pianist and R&B singer Patrice Rushen. As a session and touring musician, he has worked with artists such as Anita Baker, The Temptations, Phil Collins and Whitney Houston. In addition to composing numerous radio hits, he earned Grammy nominations for his solo studio albums New Beginnings, Sax for Stax and Pushing the Envelope.

More information regarding tickets, which currently start at $29, can be found at RiversCasino.com/Philadelphia.