Upcoming board elections and other community matters were discussed 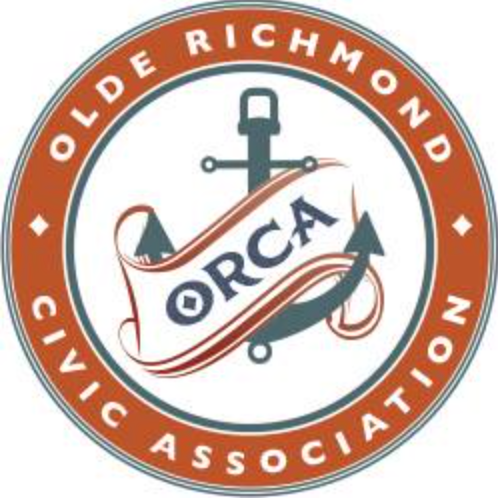 The Olde Richmond Civic Association held its monthly general meeting on Tuesday, May 24, over Zoom.

The meeting, which was hosted by ORCA president Rosemary Thomas, featured nominations for upcoming board elections, updates on various committee opportunities and other community-related discussions.

With all ORCA board positions, including president, vice president, secretary and treasurer, up for election, nominations were taken into consideration and will continue to be up until the June election. Thomas said that July would serve as a transitional month before all new board leaders officially begin their two-year terms in August. She encouraged anyone who might be interested in running for an open position to reach out.

“We will be in touch after this meeting about next steps to get really just some brief information about you, like a little bio and different things,” Thomas said.

In addition, various volunteering opportunities on ORCA’s committees are still readily available. That includes the organization’s fundraising committee, clean and green streets committee, events committee, which has organized things such as movie nights in the past, and mural committee, which helps maintain public art in the area. Increased participation among all of the committees is a priority moving forward.

“The more folks we can get engaged around these different topics, the more kinds of action can happen,” Thomas said.

Elsewhere throughout the neighborhood, community meetings are currently taking place to address the recent uptick in accidents due to speeding on Cumberland Street. ORCA board member Matt Ludwig said residents are coalescing in informal groups to discuss the issue and potentially come up with a presentation to deliver to local officials.

“We want to be able to brainstorm as a community and think about solutions to this problem, and then be able to present those to the streets department,” Ludwig said.

The date of ORCA’s next meeting will be announced in the near future.