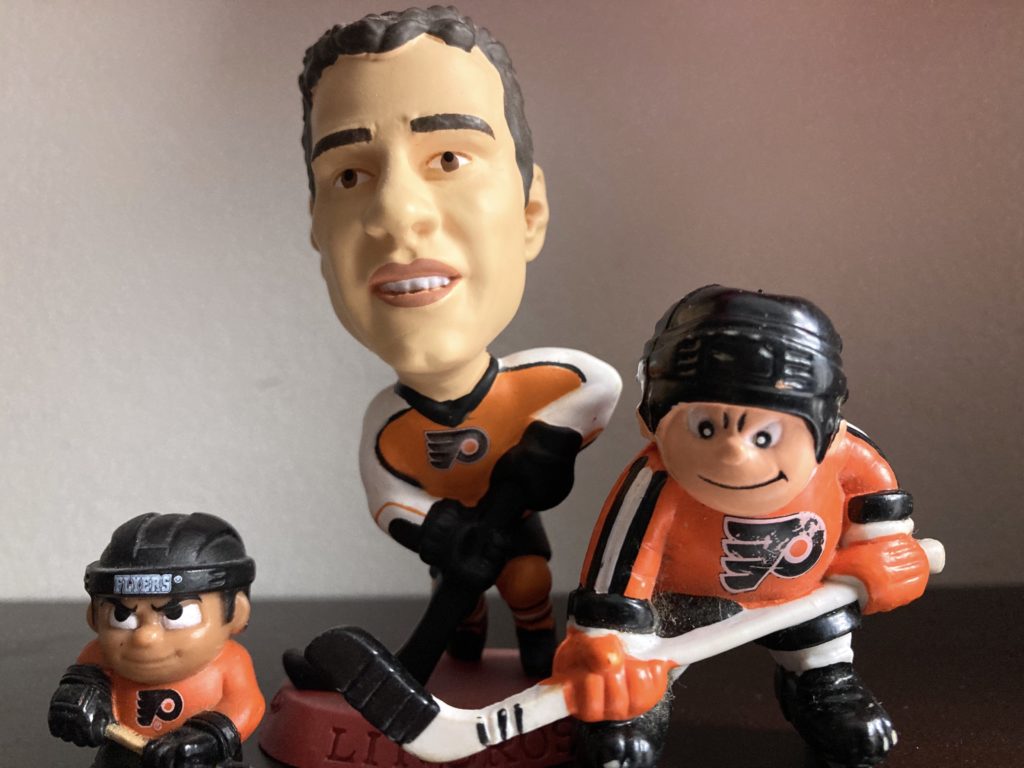 We’re still a month away from the start of the National Hockey League regular season and just a few short days away from training camp so Flyers fans may need a little something to hold themselves over until puck drop.

Why not take part in a Flyers Impossible Trivia game right here. Ten questions of extreme difficulty. Answers and added facts will be at the bottom. No cheating! 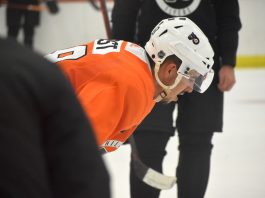 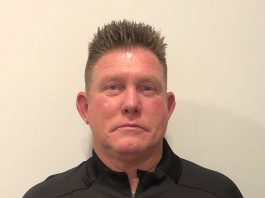 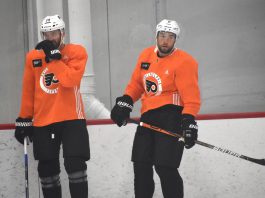