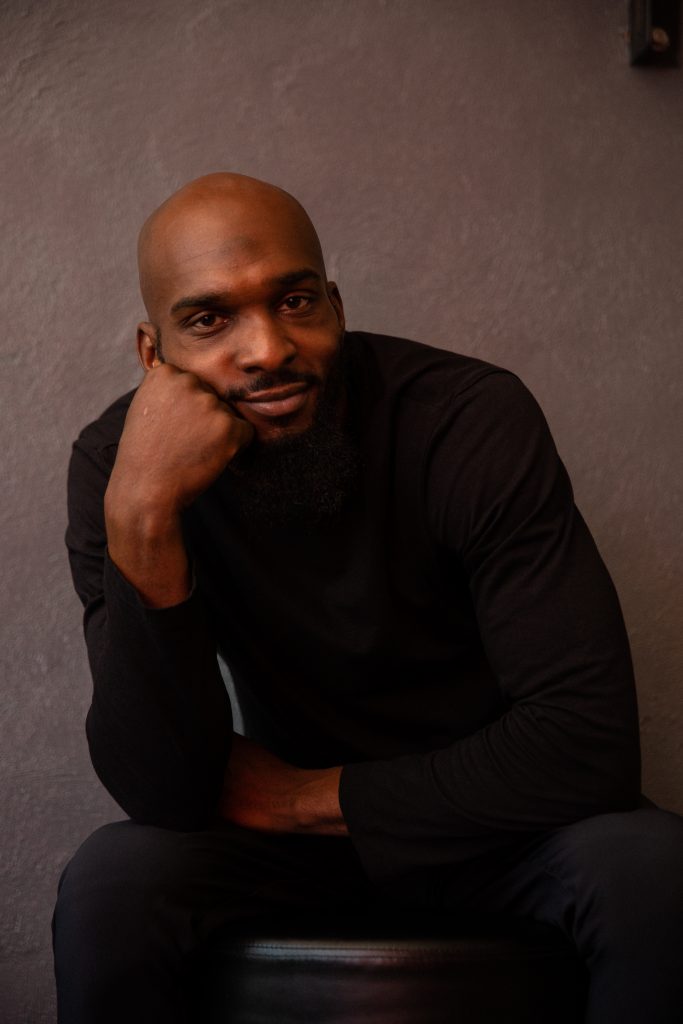 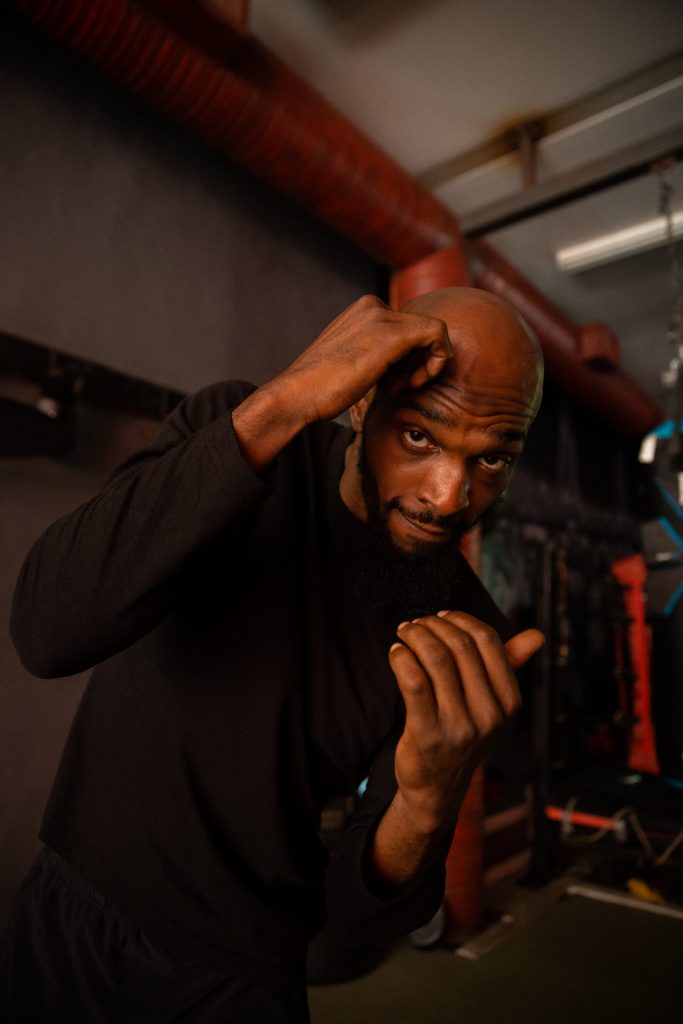 The sport of boxing will always be in Maleek Jackson’s corner.

“Boxing was always a thing that I held close to me and I didn’t know how to use it in my life until I was locked up,” said Jackson, 36, who grew up around 18th and Catharine streets in South Philly’s Graduate Hospital neighborhood. “I was locked up at 16 and did 10 years in prison. During my years of incarceration, I had a lot of time to reflect and find purpose with my life and find direction. I rekindled my love of boxing in prison. I found a trainer in prison who trained me in the sport, and more importantly, in the mindset of an athlete to use boxing as a way to understand myself and express myself emotionally.”

Jackson did 10 years for robbery, aggravated assault and a gun charge. But he set himself straight after release and eventually opened the Maleek Jackson Fitness Boxing Gym at 926 N. 2nd St. in Northern Liberties in 2018.

But his road to success didn’t end with jump ropes and heavy bags. Jackson has become a highly-sought physical trainer who works with city officials, actors, athletes and entrepreneurs. He was recently hired as a consultant for Rocky the Musical, which is now playing at the Walnut Street Theatre, and more importantly, he has started an anti-gun violence movement in memory of his younger brother Azzim Dukes, who was killed while Jackson was incarcerated.

“He was my baby brother,” Jackson said. “I come from a large family with nine brothers and four sisters. He was murdered while I was locked up. Being in that situation, I felt like I let him down.”

The initiative offers weekly boxing lessons to local children who face the possibilities of gun violence and aims to redirect their focus, practice discipline, experience mentorship and access and achieve positive community ties.

Jackson wants the younger generation to avoid the mistakes he made by using a love of a sport that he always adored.

The program accommodates 12 to 15 children per class, with a total capacity of up to 100 per quarter. It offers spots at no charge to eligible participants with a priority for children living in the city with incarcerated parents or from single-parent households.

“I think the overall message is that boxing is a way for you to find your independence,” Jackson said. “For me, I try to teach a person to be themselves. It’s that lack of self-confidence and lack of self-esteem and lack of self-belief that stops us from achieving our greater selves. If you can tap into your individuality, then you can be happier. Boxing is more mental than it is physical. It’s the best form of therapy I have experienced.”

Jackson himself is much happier these days. He has played a major role in the success of Rocky the Musical, which is running through Nov. 6 at the Walnut Street Theatre. Jackson was sought by the show’s creators to help teach the actors the fundamentals of boxing to bring a sense of realism to the show, which is truly appreciated in the town where the movie Rocky was filmed.

I’d teach them the baseline – how to walk, how to spin, how to not lose balance,” Jackson said. “It was a collaboration between me and the head choreographer. She took the foundation of what I taught them and choreographed the movements of the show.”

Jackson’s experience shines as he had a large amount of input with the main fight scene.

“The second part of the job was to take Apollo Creed and Rocky and craft the fight scenes — the jabs, the blocks and do it to the music and make it as real as possible,” Jackson said.

Jackson’s work will also be seen on the big screen in the upcoming apocalyptic psychological horror film Knock at the Cabin directed by M. Night Shyamalan, which will hit movie theaters in 2023. Jackson said he worked with actor Ben Aldridge on a boxing scene for the upcoming movie.

But right now, he’s enjoying watching his scenes on the stage as Rocky the Musical continues its run.

“It’s amazing,” Jackson said. “I have a lot of admiration and respect for the performers. The one thing about Rocky is he goes the distance. He doesn’t want to win. He just wants to go the distance. And by default, of being so ambitious, he catches his wins in the midst of that. The actors want to go the distance. They want the people to see them in the true light and see how skillful they are in their performances. When you look at the story of Rocky, it’s a story of underdogs. It’s about a person trying to overcome the obstacles that are in front of them. It relates to all people alike and that’s what I try to use it as.” ••