HomeNewsNo to Sixers arena in Chinatown

No to Sixers arena in Chinatown 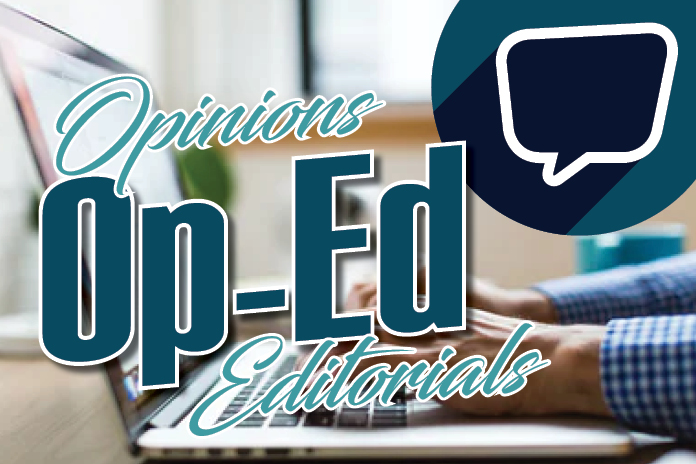 By Madison Kajuffa and Maya Lindsey

We are writing with a demand that Rep. Mary Isaacson address and take appropriate action to prevent the installation of the proposed Sixers arena in the heart of Chinatown. Her ambiguous stance on this issue is unacceptable, for this issue directly affects the lives of us constituents. Chinatown is home to over 4,000 residents, countless small businesses and several schools, senior centers and temples. It is a place of gathering, learning, worship and of celebration. Many of us have grown up in Chinatown, and we ourselves have spent countless afternoons there, enjoying pastries at our favorite local bakeries and playing badminton at recreational centers. This sense of belonging and community that Chinatown has fostered will be jeopardized with the creation of an arena at its doorsteps. She is quoted as stating that Philadelphia’s Chinatown is “one of the only thriving Chinatowns left in America.” Why, then, is she not taking a firm stance on the arena that threatens its existence? We hope that she will consider the implications of such action and advocate for the protection of Chinatown and her constituents.

We see and support the work she is doing in other realms. As female students, we appreciate the work she has done to promote more menstrual education legislation and better the schools in general. While our school is progressing in its education regarding menstrual education and access, we do believe that this is an issue that needs to be present in all schools, especially those in Philadelphia that do not receive plentiful funding. In bill HB1954, it is stated that she is co-sponsoring legislation that would require public schools to provide free period products to students in grades six through 12, but we would like to emphasize that this should not be limited to individuals only in those grades. Girls can start their menstrual cycles as early as age 8, meaning that students in second through fifth grade can benefit from this as well. On the topic of education, we would also like to highlight HB102, which particularly strikes home with us. As students of an academically rigorous high school, we have seen and experienced firsthand the negative spiral of mental health. In further providing school counselors, school psychologists, school social workers and school nurses, we know that she will be making a big difference in students’ lives.

With regard to gun control, Isaacson has cosponsored legislation that would make our city safer. HB162, which would limit handgun purchases and establish the Violence Prevention Account, is an example. This is extremely important to us as students who have been in dangerous situations regarding firearms, such as being on lockdown while in school due to someone being in possession of a gun at the college across the street or being delayed from leaving school as a consequence of an innocent man being shot several times on the Broad Street Line. This being said, we have not seen much progression in Philadelphia’s evolution to becoming a safer city. As people who were born and raised in Philadelphia, it is a true shame to watch the residents of this historical city leave and move elsewhere due to the exponentially rising crimes involving gun violence. With District 175 including so many different areas of the city, we encourage her to see our district not as an area on a map, but as a community of individuals. The lives of irreplaceable mothers, fathers and children are on the line, and she can make the change this district needs. ••

Madison Kajuffa and Maya Lindsey are seniors at Masterman.