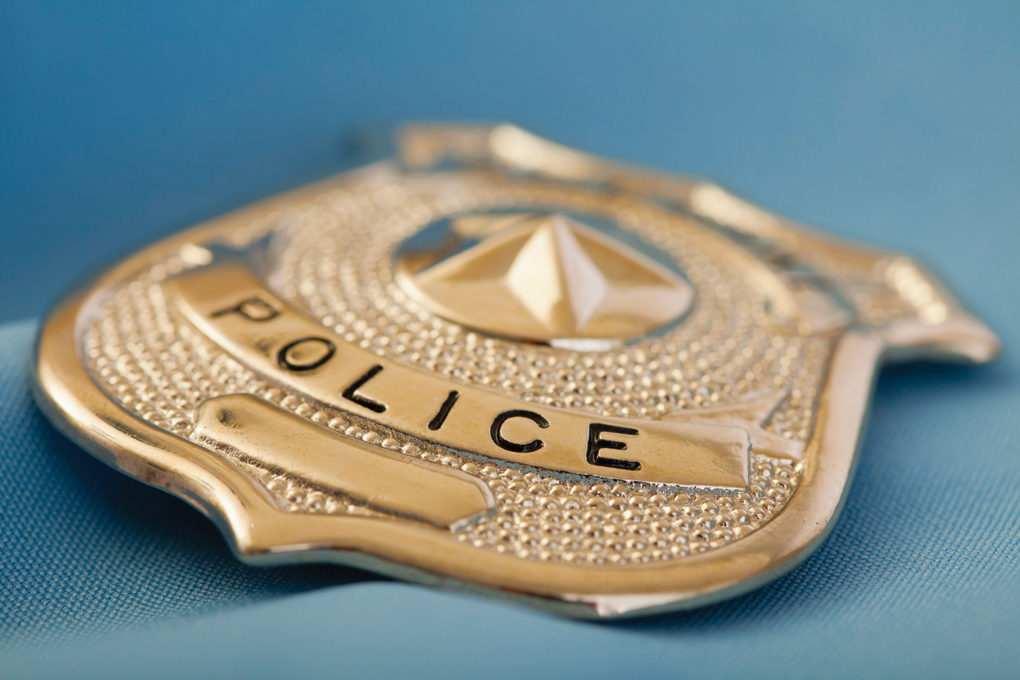 The District Attorney’s office announced the conviction of Patrick Woolfork for his role in the fatal shooting of 26-year-old Elliot Cortes in Kensington in April 2017. The 32-year-old Woolfork was convicted of third-degree murder.

“Assistant District Attorney Lauren Crump did an outstanding job with this prosecution, particularly given the limited evidence available to her in this case,” Krasner said. “Despite the challenging nature of this case, ADA Crump convinced a jury of this defendant’s guilt and was able to secure justice for the commonwealth.”

In the early morning hours of April 1, 2017, Woolfork and another suspect approached Cortes at the corner of 2nd and Westmoreland streets in an apparent robbery attempt. The incident resulted in Cortes being fatally shot in the head.

Police recovered various pieces of video showing Woolfork and a co-conspirator interacting with Cortes and then following the decedent toward his residence. Several minutes later, Woolfork and the co-conspirator reappeared on video without Cortes. Emergency personnel responded shortly thereafter when the victim was found unresponsive on the 3300 block of N. 2nd St.

Woolfork was arrested in August 2018. A law enforcement officer from a neighboring county, who has known Woolfork for many years, testified at trial that he was able to positively identify the defendant.

“Holding Mr. Cortes’ killer accountable would not have been possible without the excellent investigation conducted by Philadelphia Police detectives Timothy Scally and Thorsten Lucke,” Crump said. “I’m also grateful to members of the jury who made the correct decision to take this dangerous individual off of the streets and help make our communities safer for everyone.”