The report, which ranks both “health outcomes” and “health factors” among 46 neighborhoods in Philadelphia, has the city’s “Upper Kensington” neighborhood ranked dead last - 46th of 46 - in both respects. 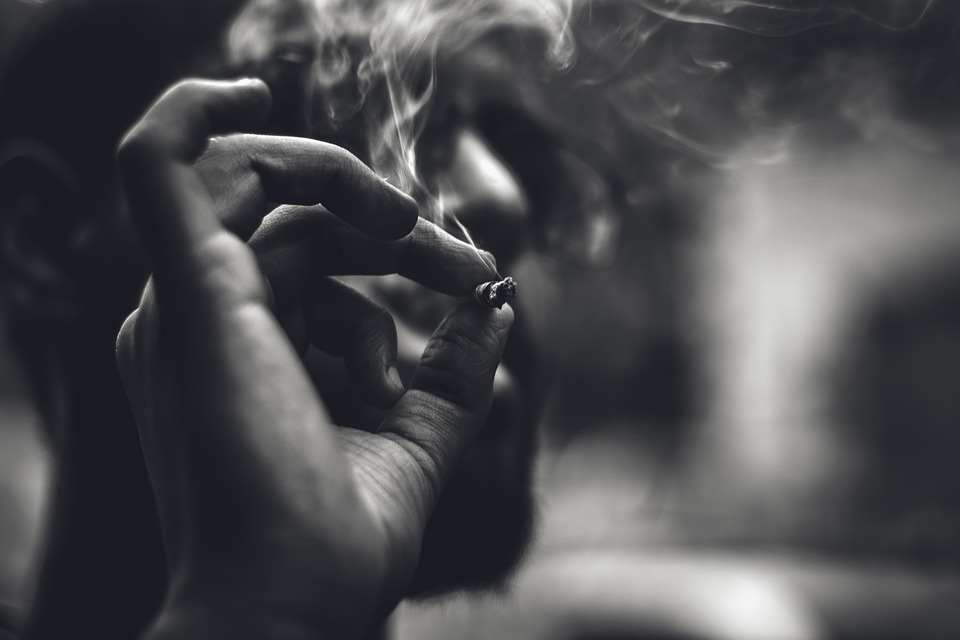 “The Close to Home report puts into stark relief something that we’ve known for a while: there are too many neighborhoods in Philadelphia that make good health difficult to achieve,” said the city’s health commissioner, Tom Farley. “The structural factors in those neighborhoods shape health behaviors and lead to poor health outcomes. With this new data, we hope to be able to better direct our actions to protect people’s health wherever they live.”

“The report shows that while national ranking reports find Philadelphia lagging other large cities in health, these poor health indicators are not evenly found within Philadelphia,” a city press release for the report stated. “Just a few miles in the city can change a person’s life expectancy by nearly twenty years. The report can be found on the Health Department’s website, and in a specially designed website.”

The report can be downloaded from the Health Department’s website, and the interactive website is available at phillyhealthrankings.org.