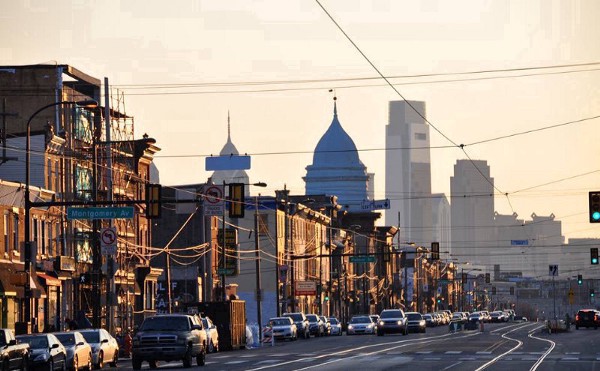 Portside Arts Center, 2531 E. Lehigh Ave., is accepting new students into the after-school arts program for the remainder of the school year. Children in grades pre-K through fifth grade are welcome, and the program runs Monday through Friday, from 3 to 6 p.m. The program introduces children to the fundamentals of arts education through a hands-on visual arts curriculum. Transportation provided from Adaire, H.A. Brown and Hackett schools.

E-gift cards for the holidays are available online.

The North Catholic Wrestling Alumni will hold its annual Wrestling Hall of Fame induction ceremony on Saturday, Feb. 8, from 3 to 7 p.m. at the Harmonia Club, 2404 Orthodox St.

The cost is $35, and includes open bar and food. All North Catholic wrestling fans and family are invited.

North Catholic was the top wrestling program in the Catholic League and still has the most championships of any team, even though the school closed in 2010.

Proceeds benefit Catholic League wrestlers, including those at Father Judge and Archbishop Ryan. Judge and Ryan are the top two programs in the Catholic League, and both are coached by North alums (Jim Savage at Judge, John Swift at Ryan).

The Philadelphia Senior Softball League is looking for experienced players for their 59-and-over and 68-and-over leagues.

The seasons start mid-April and go till mid-October. There are about 30 games, along with playoffs.

There are no games in July.

All games are played at Crispin Field, Holme and Convent avenues. Games start at 10:30 a.m.

Members of the South Philadelphia High School Class of 1968 will celebrate turning 70 years old at a buffet luncheon on Saturday, Oct. 24, from noon to 4 p.m. at the Waterfall Room, 2015 S. Water St.

Tickets cost $55 and include an open bar.

The luncheon is open to all classes of South Philadelphia High.