HomeFeatured | Home PageProtests may end up determining whether fans can attend sports events this... 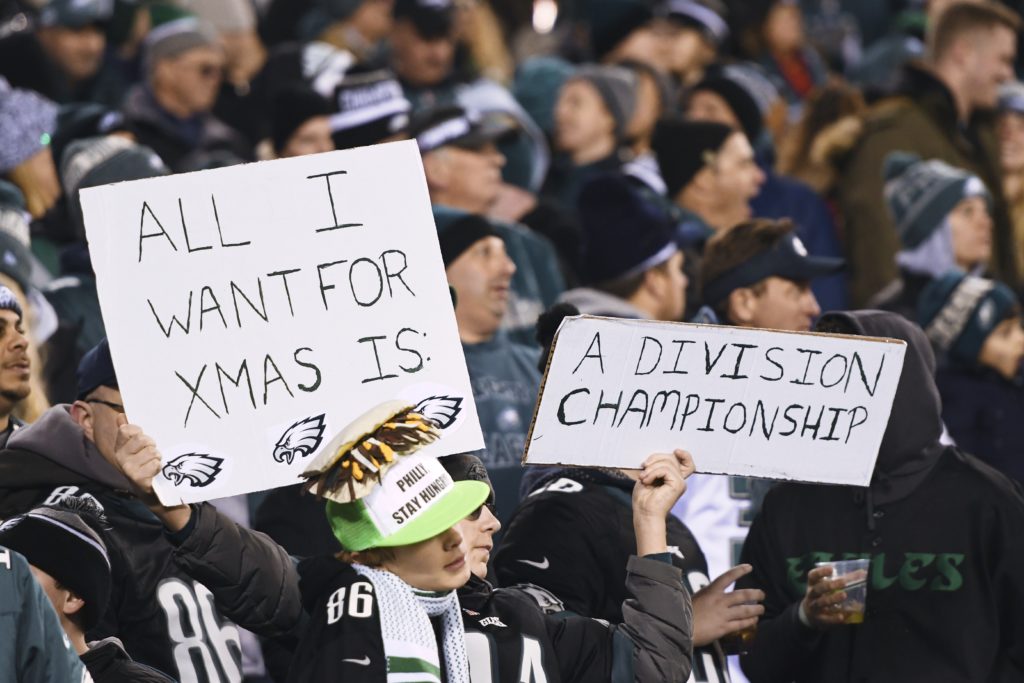 As we all know, we are living in very difficult times. We are all living in a politically divided country that is trying to find the right path on dealing with the COVID-19 pandemic as well as the unprecedented level of unrest sparked by the brutal killing of African American George Floyd on the streets in Minneapolis.

Minneapolis policeman Derek Chauvin has been arrested and charged with second-degree murder in the case. The three other police officers on the scene were charged with murder-related crimes.

The graphic video of the killing ignited protests all over the United States and the world pushing back on police brutality.

Some of those protests turned into riots and looting sprees.

All this was going on while most of the country had been in a state of lockdown in an effort to curb the spread of the coronavirus that has taken the lives of over 110,000 Americans (according to Johns Hopkins University).

The effort took a major hit when the demonstrations erupted.

To the surprise of many, most people involved with the protests wore masks, presumably to comply with the guidelines set up by the Centers for Disease Control and the medical community in general.

But social distancing and keeping crowd sizes to under 25 people went out the window.

The medical community is waiting for the anticipated spike in cases and actual reports of illness and fatalities that will likely occur.

South Jersey Orthopedic Surgeon Dr. Sean McMillan was recently asked about what he thought may happen.

“I had multiple thoughts on this, actually,” McMillan said in a recent phone interview. “I was happy to see so many people wearing masks in spite of the reason being out there. You want to make sure everyone is safe.”

McMillan, who works out of Lourdes Medical Center in Cherry Hill, New Jersey, which is now part of the Virtua Health System, talked about how the protests can help those making policy decisions with regard to live events, especially sports gatherings.

“In the back of my mind, I thought that this is actually a forced litmus test to some degree when you think about getting gatherings back together again,” said McMillan, who works part time with the Boston Red Sox organization. “To tie it back to sports, you get a thousand people together, wear masks, function and be close to each other. I hate to say this but time will tell in the next two or three weeks if there’s a spike of people in these areas (of the country) getting sick, forget being sick, but of being symptomatic.”

McMillan, who serves as team doctor for several high school sports teams in the area, expanded on his thoughts.

“My hope is there isn’t a significant spike at all, which would make us feel better in a much different way about getting people back together again, get people near each other again,” he said. “The reality is we’re going to be back together again at some point, whether it’s with masks or without masks.”

“I can’t imagine 30 years from now our kids not going to a football game and being surrounded by people,” he said. “How do you read through this type of testing? This is sort of a social test, so to speak, of people being near each other. So what happens with that? We’ll have to see. My hope is that no one gets sick, and no one is worse for the wear from the virus perspective. [The results] opens the door for re-integration of gatherings for things like sports.”

McMillan wasn’t saying he agrees or disagrees about the nature of the protests. He is simply acting as an observer who will learn from what is going on purely from a medical standpoint. Everyone, whether it’s elected officials, medical professionals, college or high school athletic directors or coaches, should use this unexpected source of information to plan for the immediate and long-term future.