The Fishtown Mutual Aid program has helped hundreds, but it’s not done yet

Since the beginning of the Fishtown Non-essential Mutual Aid program, the initiative has delivered more than 700 face masks to households all throughout Fishtown. 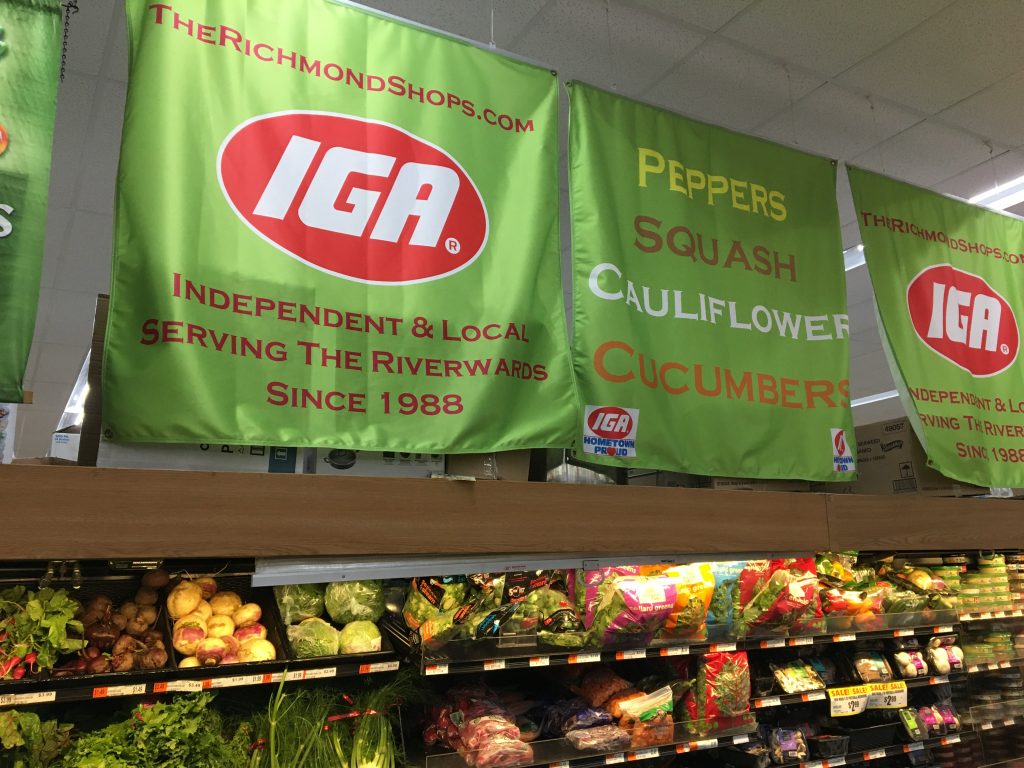 Since the beginning of the Fishtown Non-essential Mutual Aid program, the initiative has delivered more than 700 face masks to households all throughout Fishtown. It’s also provided financial assistance to almost 300 people in need of groceries and other necessities, and in fact sent volunteers to do the physical shopping for about 40 of them.

“There’s a 100-year-old woman I go shop for on a periodic basis,” said volunteer Ryan McAlpine. “She lives with a grandchild who’s sometimes there.”

When McAlpine was told to stop coming in for his day job at a local theater, he saw a posting somewhere about how the Fishtown Neighbors Association was looking for volunteers to help with the mutual aid program.

“It seemed like an easy thing for me to do since I have a car and I’m local to the Fishtown area,” he said. “It gave me a purpose to help people for who things are a little harder for.”

“I submitted the form and [FNA board member] Jon Geeting called me back,” she said. Now, like McAlpine, Armstrong’s responsibilities have been to deliver gift cards, groceries and face masks to those who need them.

“I think it shows that Fishtown does care a lot about helping people especially during times of need,” she said.

The $100 gift cards given away by the FNA to local retailers such as IGA, Fishtown Pharmacy, Riverwards Produce and Kensington Community Food Co-op were made possible thanks to a $25,000 grant from the Penn Treaty Special Services District.

“We got the grant back in early April,” said Geeting. “There was a lot of interest among neighbors about wanting to help out neighbors during this time.”

When Geeting saw Facebook groups dedicated to helping neighbors obtain essentials during the COVID crisis, he admired his neighbors’ sense of community and desire to help. But he knew the process could be streamlined. He reached out to Michael Sheridan, a Fishtown resident with programming experience, to develop software that connects volunteers with people who need help.

“We synced up with FNA and Jon Geeting,” said Sheridan. “They took the reins on finding funding and volunteers, and I built the tech infrastructure.”

Sheridan’s wife, Claire, has also been heavily involved in the process. Both the Sheridans run a Facebook group called Riverwards COVID-19 Awareness & Preparation. Claire, who has a PhD in biology, has been using the Facebook group as a means to inform the community about how to best tackle life during the pandemic.

“We wanted to share scientific information from state and local governments,” said Claire, “from the CDC, WHO and other medical institutions.”

“We were pushing masks in early March,” said Michael. “Claire’s done a really good job of informing the community about who you should be listening to.”

But despite all the help the Fishtown community has been getting from the mutual aid program, Geeting notes that there’s still money left from the PTSSD’s grant.

“The number of requests has died down as of late,” Geeting said. “But with unemployment insurance expiring for many on July 31, we’re cautiously monitoring whether this is gonna ramp back up.”

Armstrong said requests for help have “kind of slowed down” in the past month, “but during the height I was probably doing anywhere from five to 15 mask or gift card deliveries.”

“We were kicking out 30 requests a day at its height,” said Michael Sheridan.

FNA president Joe Kain said the mutual aid program “really shows the heart of Fishtown the way our neighbors came together to help each other” and noted that the “FNA wants to extend its profound gratitude to all the volunteers and donors, especially the Penn Treaty Services District that provided a generous assistance grant.”

To become a volunteer or request help, all residents have to do is visit help.fishtown.org.

“It’s a really tight-knit community,” McAlpine said of Fishtown. “I think it’s great that we’re all in the same place about how we help this community, and I think it’s made the community a little bit stronger to see people get involved.”

The office of Mayor Jim Kenney announced last week the creation of the Kensington Community Resilience Fund, an effort the city is calling “a...
Read more
Featured | Home Page

Fishtown residents can now connect with their neighborhood in a new, colorful way. Fishtown Neighbors Association released the inaugural edition of the “Around Fishtown” coloring...
Read more
5,873FansLike
1,355FollowersFollow
- Advertisment -