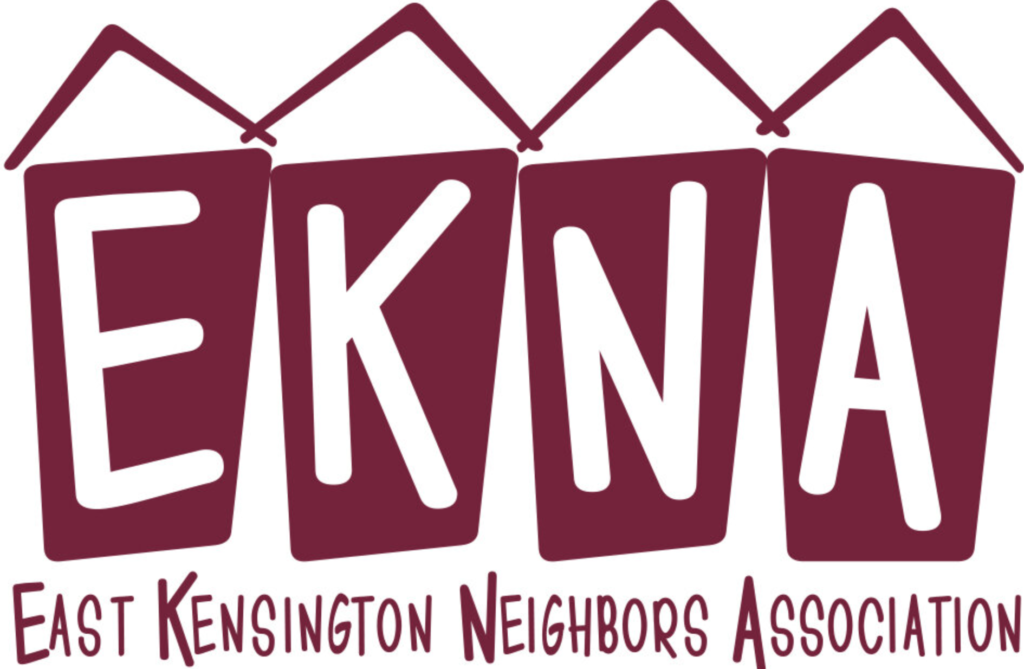 The East Kensington Neighbors Association held its monthly general meeting on Monday, July 18, both in person at the Philadelphia Brewing Company and virtually over Zoom.

The meeting, which was hosted by acting EKNA president Andrew Ortega and attended by numerous community members, featured brief notifications of the group’s latest and future activities as well as various updates on community matters.

In regard to future undertakings, Ortega said there will be continuing efforts to clean up Letterly Green, a green space held by the city that was created as a public good at the corner of Letterly and Amber streets. Ortega said EKNA is encouraging anyone who may be interested in re-energizing the space to take part in those efforts.

“We’re looking to create a friends group or find someone to maintain it and finally find ways to activate it to make it a more positive place in the neighborhood,” Ortega said.

Additionally, there will be a community viewing of Finding Nemo at Hagert Playground on Friday, July 29, at 6 p.m. EKNA board member Julius Rivera said the gathering will be used to bring greater awareness of the effects that littering can have on the water capture systems for the Delaware River watershed surrounding the park.

“That’s the point of Finding Nemo, using the time before the film to educate people on that,” Rivera said. “So that way, we can continue to take care of the resources that we have there.”

Ortega also announced the imminent return of EKNA’s mini-grant program, which aims to give out $500 grants to people carrying out small projects within the community such as vacant lot cleanups or neighborhood gatherings.

“If you have any ideas for around $500, please bring them to us because we’re happy to see that money reinvested into the community,” Ortega said.

Moreover, Ortega said that EKNA will be participating in PARK(ing) Day on Sept. 16, which aims to reimagine what a parking or street space could be in the city. The group will be looking to host similar small community events throughout the fall.

While EKNA will not be hosting a general meeting in August, the group expects to reconvene in September.