A story of time travel and ancestry 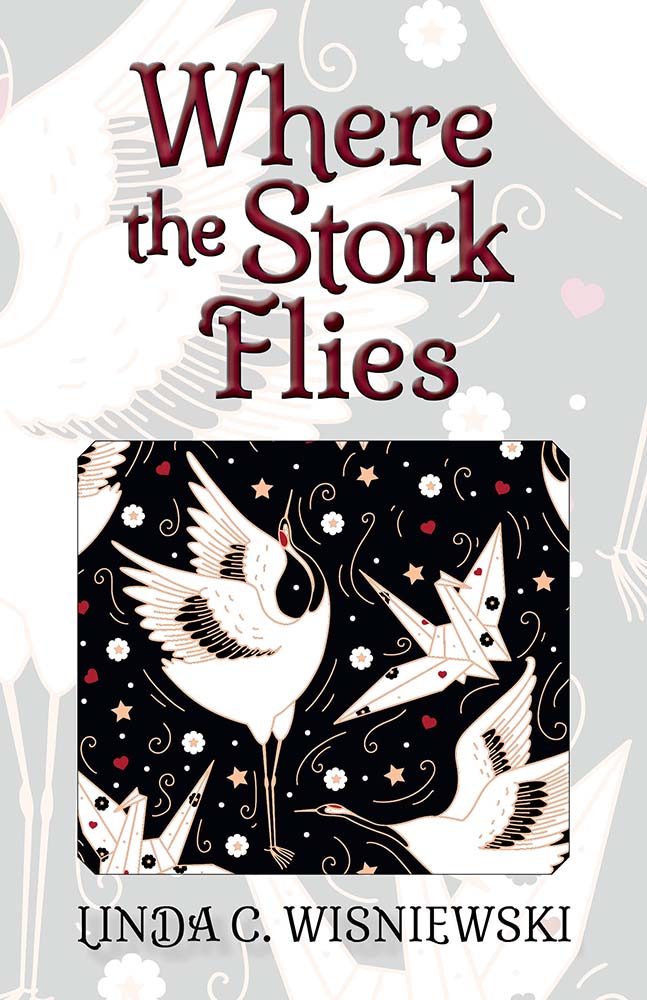 It was about a decade ago when Linda Wisniewski was at a family reunion in upstate New York when the discussion turned to a family tree.

At the time, Wisniewski began thinking about writing a book.

It took some time, but Wisniewski wrote Where the Stork Flies, which follows a Pennsylvania librarian who finds a Polish-speaking lost time traveler in her kitchen.

“I think it took me, off and on, close to 10 years from the time I got the idea at the family reunion,” Wisniewski said.

In the book, librarian Kat and time traveler Regina accidentally travel back to 1825 Poland through a portal in Szypula’s Bakery, a since-closed shop at 3050 Richmond St. in Port Richmond.

Wisniewski, 75, of Doylestown, chose Szypula’s by recalling a tour she and her family took about 30 years ago with a Philadelphia Inquirer writer. The tour took them to stores, delis, bars and other sites in Port Richmond, including Szypula’s, St. Adalbert Church and Czerw’s Kielbasa.

“It was really a hoot,” Wisniewski said of the tour. “Port Richmond has survived very well. I grew up in a similar town (Amsterdam, New York).”

The portal in the book is a large, old bakery oven at Szypula’s.

“I saw it on the food tour,” Wisniewski said.

Today, Wisniewski lives in Central Bucks County, near Doylestown’s National Shrine of Our Lady of Czestochowa. While avoiding spoilers about the book, the Polish-American Catholic shrine plays a role in Where the Stork Flies, guiding Kat and Regina on their travels and helping them overcome their language barrier.

The novel is written in English with some Polish phrases and words. As part of her research, Wisniewski visited Poland to help with the ancestral parts of the book.

Reviews on Amazon and Goodreads have been positive.

Often, books like these are written about kings and princes.

While this book was written from Kat’s point of view, Wisniewski is planning a sequel from Regina’s perspective.

Where the Stork Flies was Wisniewski’s second book. The first was a memoir, Off Kilter: A Woman’s Journey to Peace With Scoliosis, Her Mother and Her Polish Heritage. She’s also had essays published in literary magazines.

Wisniewski has taught memoir writing for 15 years, and she’ll teach an upcoming class on the subject at the Pearl S. Buck Writing Center.

To buy a copy of Where the Stork Flies, visit an independent bookstore or go to lindawis.com, bookshop.org, amazon.com or barnesandnoble.com.