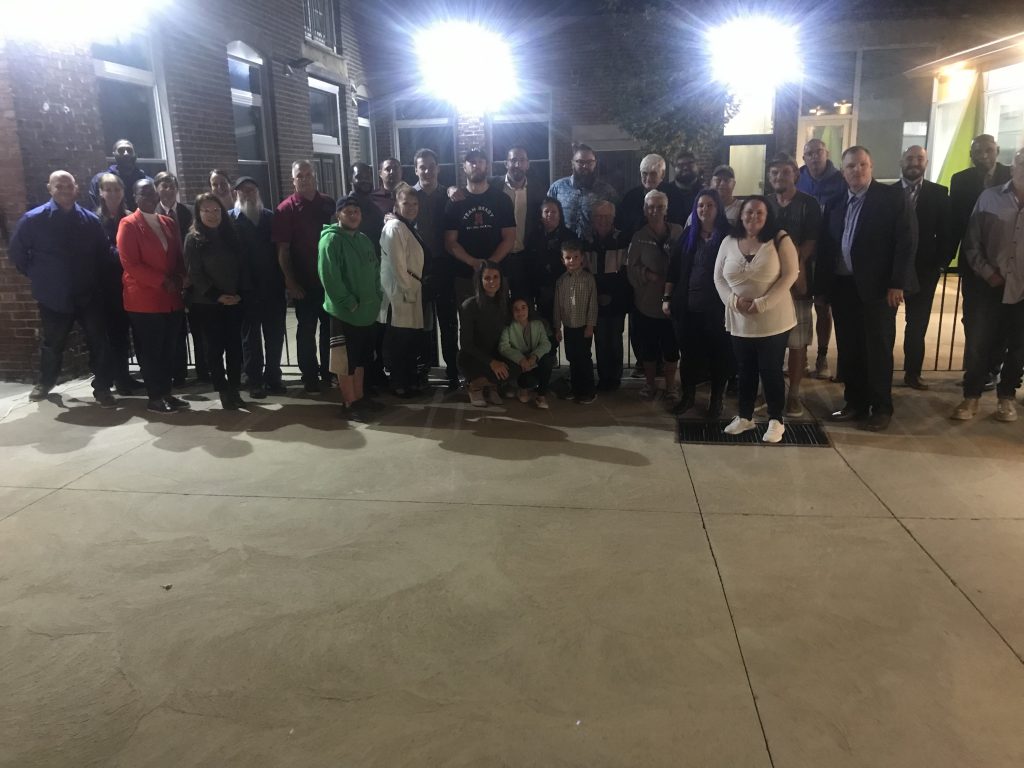 Sam Oropeza announced last week he will be running next year for a City Council at-large seat.

Oropeza, a Bridesburg resident, was the Republican nominee in May’s special election in the 5th Senatorial District. He took more than 43 percent in that race, losing to Democrat Jim Dillon, but that campaign emboldened him to run again.

Oropeza made his announcement in the courtyard of J Street Lofts, in Harrowgate.

City Councilman David Oh – who is expected to run for mayor – introduced Oropeza, crediting him with organizing community cleanups and focusing on violent crime.

“We need people like Sam,” Oh said. “He works hard. He learns. He gets out there. He’s a workhorse.”

Oropeza, 37, works in real estate and heads the nonprofit Rescuing Streets Through Clean Ups. He’s a former boxer and MMA fighter. He is running to make City Hall more responsive and to fight back against District Attorney Larry Krasner’s policies.

While Oropeza cited Philadelphia’s challenges, such as its high poverty rate and violence among young people, he believes the city can get better.

“There’s so much opportunity here,” he said.