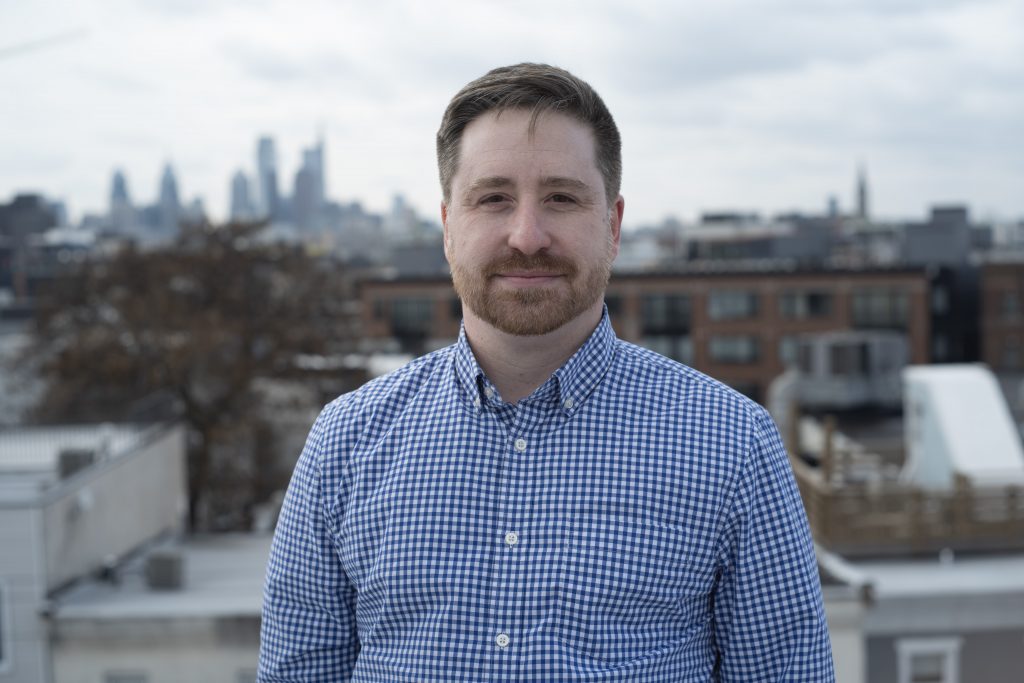 Veteran Jack Inacker, a married father of two from Fishtown, announced his candidacy for city controller in the special election’s Democratic primary on May 16.

Inacker served in the Air Force during the Iraq and Afghanistan wars as a nuclear weapons systems specialist responsible for managing and auditing more than $500 million worth of nuclear weapons and assets.

“As a nuclear weapons systems specialist with the United States Air Force, I maintained the nuclear stockpile, and built skills in project coordination, personnel management and strategic thinking. In my line of work, attention to detail is everything. If a million dollars goes misplaced from the police department, it’s a story in the Inquirer. If a nuclear weapon goes missing, we wake up the president. We worked under the highest levels of scrutiny because the stakes were that high. I would bring that same professionalism, dedication to service and unwavering integrity to the office of the controller and manage the office with those guiding principles,” Inacker said.

After his honorable discharge in 2007, Inacker used the GI Bill to attend Temple University, where he earned a bachelor’s in political science and a master’s in public policy. He chairs the Philadelphia Veterans Caucus and chaired Veterans for Fetterman. In Fishtown, he has advocated for green space and safe, walkable streets.

The foundation of his plan includes these three objectives:

• Tech Audit – Conduct a city-wide technology audit to identify expensive and wasteful legacy systems and ensure a plan for their replacement.

• Reporting Incentives – Push for cash incentives for when fraud, waste and abuse are positively identified and remedied by city employees.

•  A Focus on Efficiency – Work together with offices, not combat them, to take a data-driven approach at how to save resources by improving collective best practices.

Voters will elect a controller to serve the remaining two-plus years of Rebecca Rhynhart’s term. Rhynhart resigned to run for mayor.

Acting Controller Christy Brady is also expected to run, but might have to resign to enter the race. ••